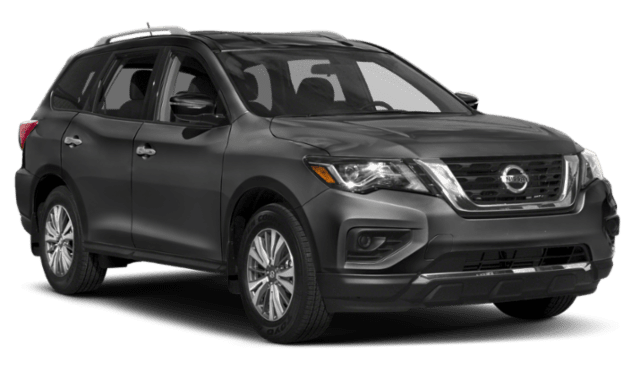 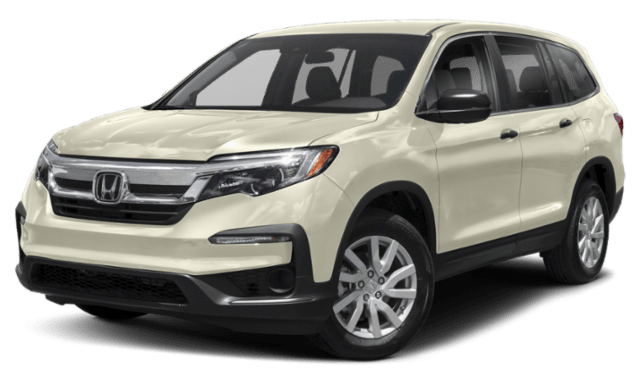 If you’re hunting for a large family vehicle that will take you anywhere you want to go, it’s almost impossible to make a selection without comparing the 2019 Nissan Pathfinder vs. 2019 Honda Pilot. The decision, however, can be a difficult one. After all, both models start in precisely the same price range:

The lower starting price of the 2019 Nissan Pathfinder shouldn’t be ignored by families who are working on a budget, but it may not be sufficient to convince drivers in the Grosse Pointe area to go one way or the other. Read on to find out how these competitive three-row SUVs measure up.

Performance and Utility: Pathfinder vs. Pilot

Both the Pilot and the Pathfinder are capable SUVs, and at least at first glance, their specs are nearly identical. However, if you’re When we compare the baseline configurations of the two SUVs, it’s clear that the Pathfinder offers some significant advantages over its competitor:

The Pathfinder isn’t just a better workhorse, it’s also more convenient for your drives around St. Clair Shores and Sterling Heights! Although the Honda Pilot does offer standard safety features that would cost extra in the Pathfinder, the latter delivers superior technology where it counts. Even its baseline trim is better equipped to enhance your experience than the Pilot:

Test Drive the Pathfinder at Jeffrey Nissan in Roseville

Now that you’ve compared the 2019 Nissan Pathfinder vs. 2019 Honda Pilot, stop by Jeffrey Nissan in Roseville to take one of our new Pathfinder models for a test drive. Reach out today to start your next adventure.